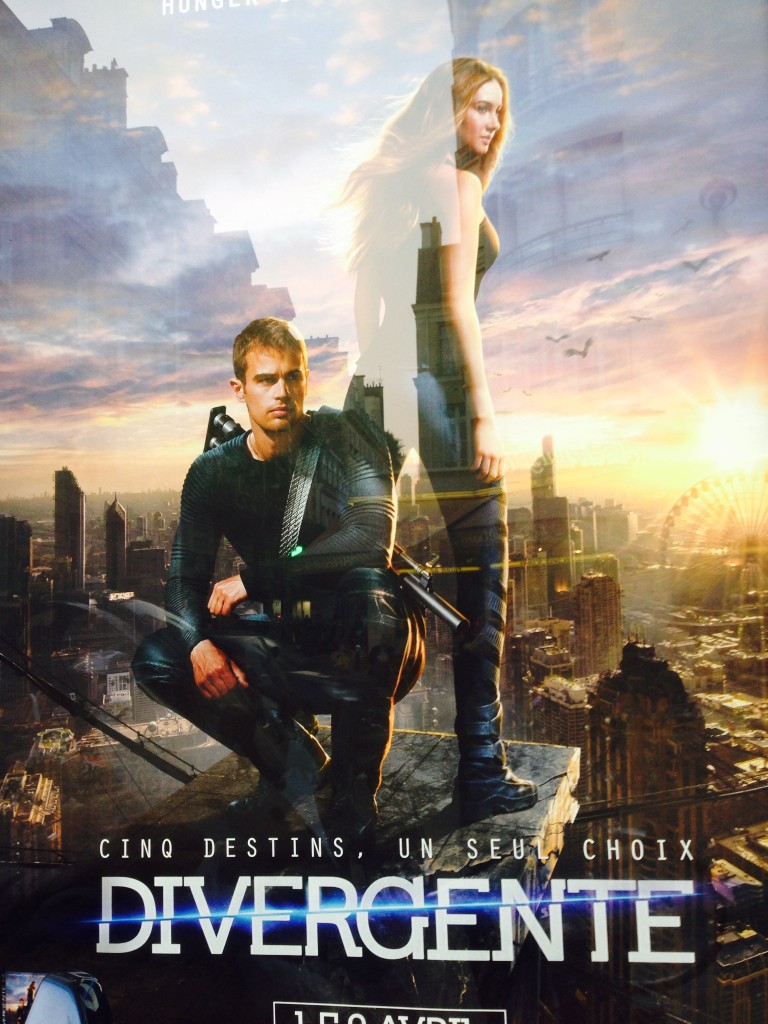 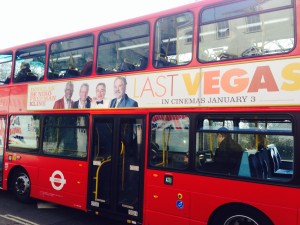 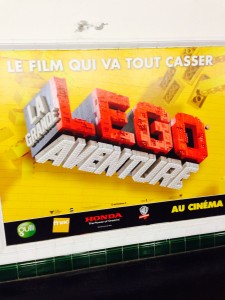 I didn’t think anything could make The Lego Movie better. But a title like La Grande Lego Adventure sounds much better to me. 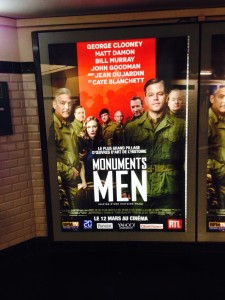 At first glance, there is not much of a difference here. Maybe the French will enjoy this one more because it’s about protecting their art. The only difference here is that it is Monuments Men instead of The Monuments Men. Looks like they took some advice from Sean Parker. 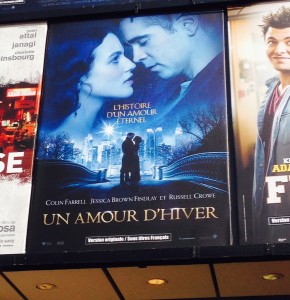 I wonder if the line “I want to kill him and I want him to stay dead” sounds as dumb in French as it does in English. 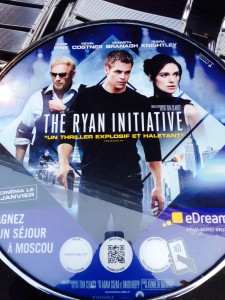 Interesting that they changed the name. The original name of the film is Jack Ryan: Shadow Recruit. Maybe it was changed because Jack Ryan isn’t as familiar of a name overseas, or maybe Europeans really hate colons. Also, this ad was on a table in a cafe. Like the table was an ad for a movie. Shameless promotion taken to a new level. 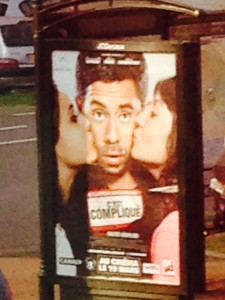 This translates to Relationship Status: It’s Complicated. Maybe this is a French remake of It’s Complicated, but with less middle aged white people talking about remodeling their kitchens (I swear that’s all Meryl Streep talks about in it). France might be the land of the French New Wave, the Mona Lisa, and Monet’s collection, but they still have the same love of cheesy rom-coms and movies with titles based on Internet slang as Americans do. I guess we all can get along. 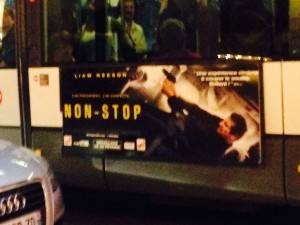 Another thing France and America have in common: we all love to watch Liam Neeson kick some ass and save some lives. Liam Neeson should become a foreign ambassador. 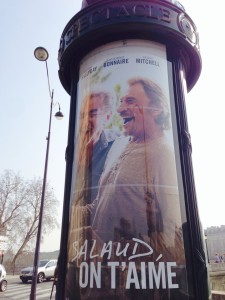 No idea what this is, and IMDB is not helping. Based on the poster alone, I am just going to go ahead and assume that it is the French version of The Bucket List. Gotta have that soft lighting, yo. 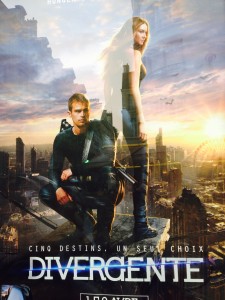 “Maybe if we add an extra ‘E’ to it, people will think it sounds more French!” -Steve from Marketing 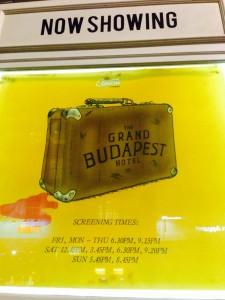 The only place I have seen this poster is at the Electric Cinema in London. By the way, if you ever go to London, I highly recommend checking out the Electric Cinema. It is London’s oldest, and now hippest, movie theater. I actually like this minimalistic poster better than the normal poster for The Grand Budapest Hotel, which itself isn’t bad. The more widely distributed poster tells you is that there is going to be hotel. The poster above doesn’t tell you the plot, but it creates a mystery of what the plot may be. I love that. Most posters today are about displaying whatever hot celebrities star in the movie. Sometimes, just a briefcase and a puddle of blood are enough to get people to buy a ticket.

NOT PICTURED: American Hustle. I did not have a chance to snap a photo of this one in the wild, but in France American Hustle is called American Bluff. Interesting change, but I still like the original title that it had before it came out the best: American Bullshit.