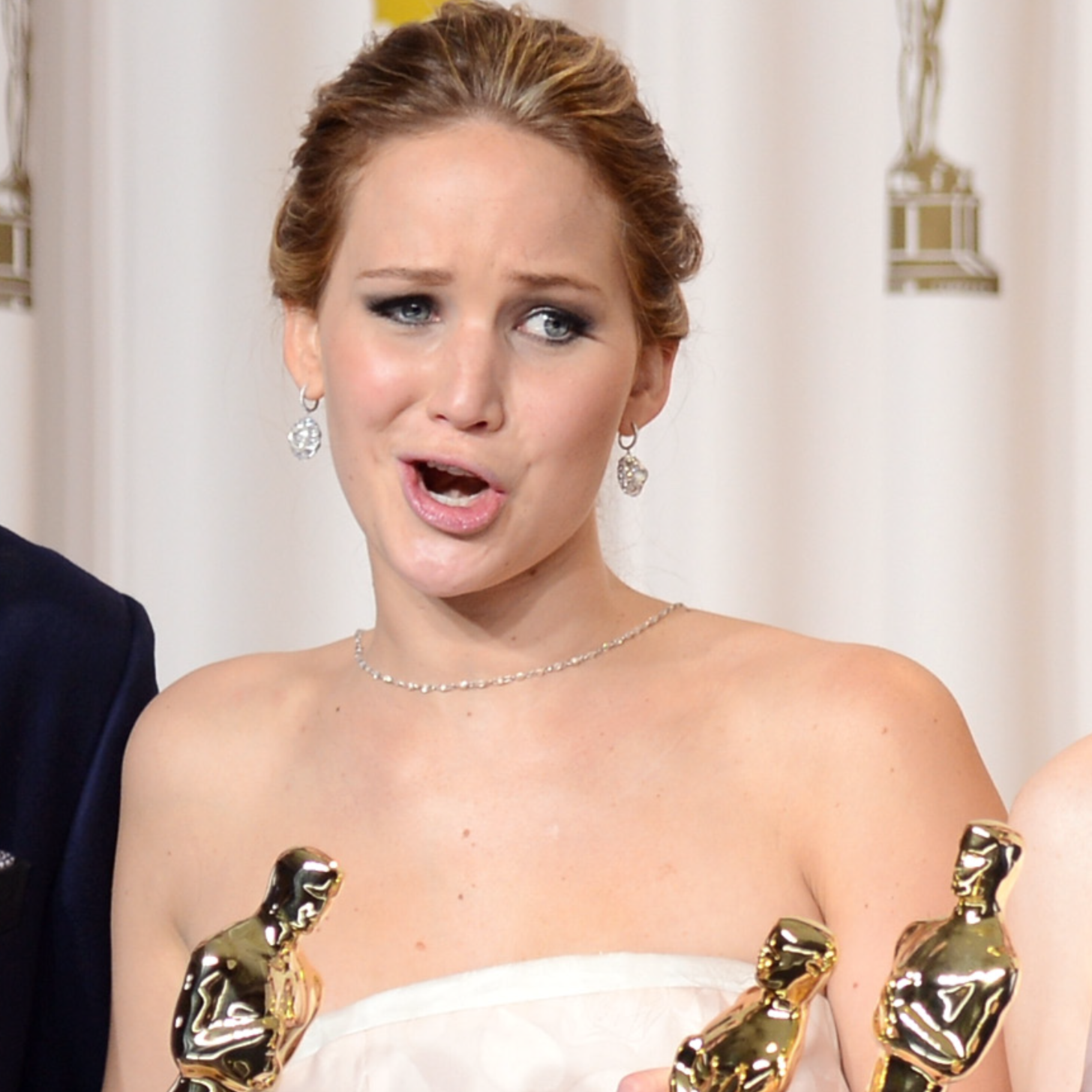 What I found when I Googled “Oscars Drinking.”

Now that I am 21, I am officially old enough to condone drinking. It’s about time.

Nothing improves an American past time quiet like alcohol. Since tonight’s Oscars could go on for over four hours, drinking would definitely help make the show go by faster. Given the predictable nature of awards shows and Hollywood celebrities in general, a fun drinking game isn’t hard to come up with.

Here is The Reel Deal’s official drinking game for the 2014 Academy Awards. For even more alcoholic fun, check out the last one I put together back in 2012. In order to win The Reel Deal Oscars 2014 Drinking Game, you must drink every time:

May your Oscar party be as crazy as this one: