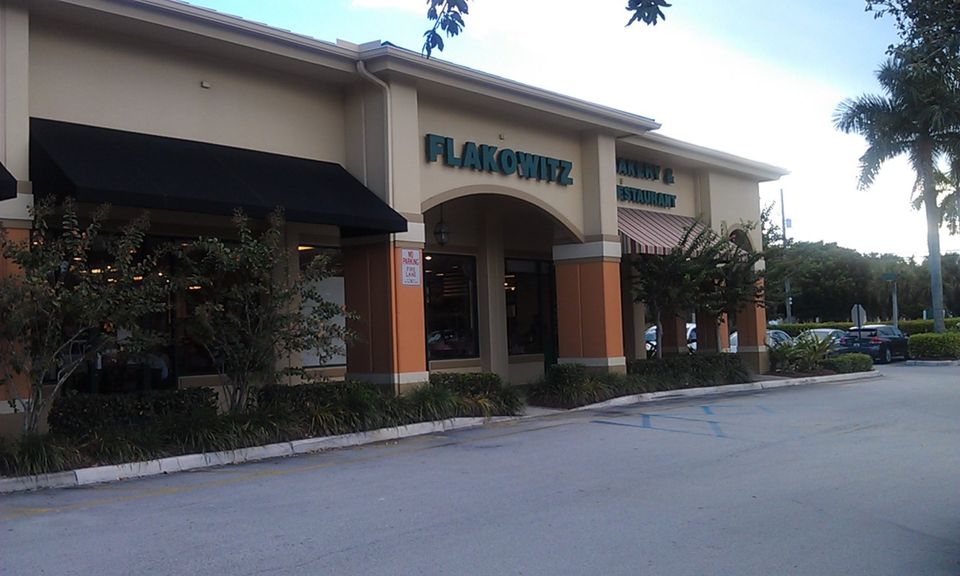 Your grandparents are here right now eating lunch. They have great pastrami on rye. Also, this place was on the Guy Fieri Program once.

Summer is fast approaching and you are just a few weeks away from being able to burn all of your textbooks for firewood.

You will probably have a lot of free time this summer, and a lot of that time might be spent seeing relatives that you haven’t seen in a while. Perhaps those people are your grandparents, who might be heading up north to escape Florida. The humidity is no good for them.

Everybody knows that nothing brings families together like a day at the movies. Everybody also knows that nobody gets a movie title wrong like your grandparents do. They happen to come up with some creative titles that usually make absolutely no sense at all. Yet, they are often more creative than anything that most writers could come up with. One time, my grandpa referred to The Lincoln Lawyer as The Cadillac Man. In my eyes, that is pure gold.

In honor of all of the grandparents out there who just want to spend the day at the picture house, I have decided to breach the gap between two generations by providing what I hope is an accurate translation guide to accompany the one I came up with for holiday movies. Here is a helpful guide to the big movies of the summer, according to your grandparents:

A Million Ways to Die in the West: The Wild West

Dawn of the Planet of the Apes: These Remakes Are Garbage

Godzilla: Let Me Tell You Something About Pearl Harbor

Guardians of the Galaxy: Galaxy Quest

The Amazing Spider-Man 2: Did You Hear What James Franco Did on the Instant-Photo App?

The Fault in Our Stars: Starry Night

Teenage Mutant Ninja Turtles: What’s That One That My Grandson Wants to See?

X-Men: Days of Future Past: Back to the Future