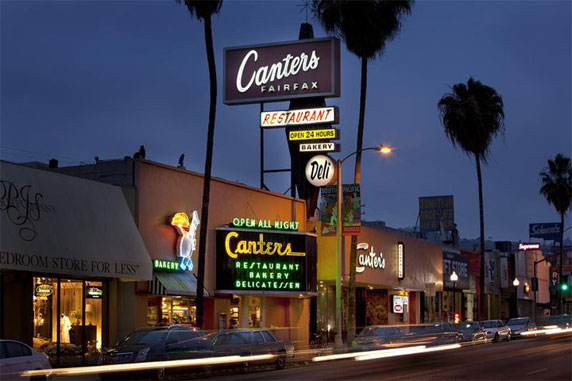 In response to this, I decided to devise a more fun way to talk about what is coming out in the months ahead. Everybody knows that nobody comes up with more creative, albeit wrong, titles for movies than your grandparents. I did it in the winter, and I did it in the fall, and now I am going to try it out again. If I decided to take a trip down to Florida and survey everybody who was playing a game of shuffleboard, this is what they would say are the biggest movies coming out this fall:

The Disappearance of Eleanor Rigby: The Mystery of Penny Lane

The Hunger Games: Mockingjay – Part 1: To Catch a Mockingbird

Interstellar: The One with Outer Space

Rosewater: Did You Hear What That Jon Stewart Said About Israel?

The Maze Runner: The Hungry Games