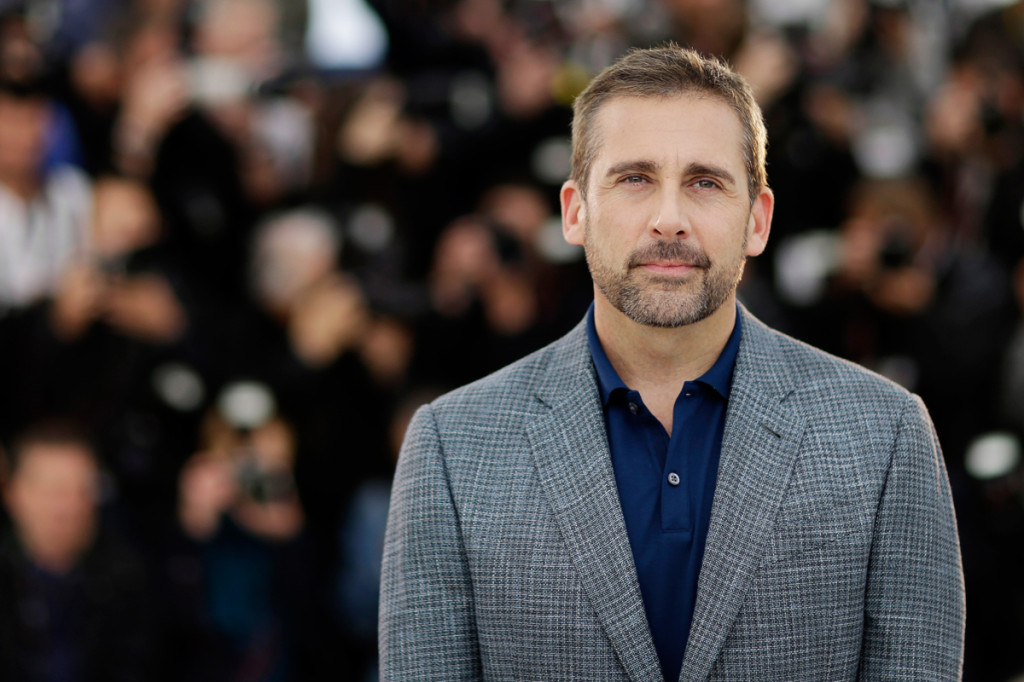 WE BOW DOWN TO YOU NOW. Image via Hitfix

As Rob Reiner says in The Wolf of Wall Street (nobody else in the history of humanity has said this): the chickens have finally come to roost, as a secret hidden in plain sight finally poked its ugly head out in full force.

Earlier this week, more women came out to say that they were raped by Bill Cosby. As a result of the mounting allegations, Netflix delayed the release of Cosby’s upcoming comedy special. and NBC completely dropped a planned Cosby sitcom.

In a very short amount of time, Cosby has gone from America’s TV dad, to something of a monster. To say his image is damaged beyond repair might be an understatement. Now, I see Cosby less as an inspiration and more like a condescending, power hungry butt wipe. It is a sad truth that public figures who seem outwardly kind can host a dark side. Right now, we are witnessing a real life version of Gone Girl unfold.

It is important to remember that celebrities are always putting on some sort of an act, both on and off camera. It’s just something they have to do. But don’t worry, we can still trust our idols. Since we don’t have Cosby anymore, here is a list of some other celebrities that are still good role models.

This whole Cosby ordeal is making me think that the idea of any entertainer being a completely normal family man is a carefully constructed public persona. But until we hear otherwise, and until our collective innocence is completely shattered, Carell is nothing but an incredibly nice and genuine family man.

Louis C.K. is a divorced parent who has used the n-word in his routine before, yet I could think of no better role model. Outside of his work, Louis doesn’t seem to do much besides raise his daughters. He is on his way to becoming a Comedy Buddha, with a philosophy that emphasizes hard work, concentration, and persistence.

It just hit me now that it is amazing how much Seth Rogen does. He starred in a hit movie this summer (Neighbors) and he has another potential huge hit on the way (The Interview). He is also a strong advocate for good causes such as Alzheimer’s research and awareness. He also does most of this while high. Basically, you can smoke  a lot of weed and still be a productive member of society.

I don’t think that anybody’s moral being should be judged based on whether or not they believe in a higher power. However, there is something kind of refreshing about seeing a comedian who is open about his beliefs. Colbert is a proud Catholic, something that doesn’t normally seem to go hand-in-hand with comic genius. It just goes to show that you don’t have to be Ricky Gervais, screaming at the top of your lungs about Atheism, in order to be funny.

Have you checked out his Tweets? The dude loves to exercise! America has an obesity problem! Keep on Tweeting your ridiculously detailed workout routines, Russell Crowe, no matter how much people like me will make fun of you for it.

No, Lena Dunham did not molest her sister and no, this is not up for discussion. Dunham is an inspiration for guys and girls everywhere. Everything she does is about learning to be comfortable in your own skin. She might share too much about herself sometimes but hey, at least she has nothing to hide.

In Bossypants, Fey describes working all those late nights in the 30 Rock writer’s room while somehow managing to take care of her family. That is two ultra full time jobs at once. Guess I have no excuses anymore.

Like Fey, Poehler is a gifted multi-tasker. Along with starring in one of the most beloved shows on television right now (Parks and Recreation), she also helped bring Broad City to the airwaves and she has a stake in Smart Girls. It also helps that she is filled with valuable life lessons that never seem like condescending lectures.

I have warmed up to Taylor Swift a lot this year. Maybe it’s because she’s so ubiquitous now, or maybe it just took me this long to realize how talented she is. Shake It Off is the perfect anthem for anybody who has ever spent time in a website’s comment section. Screw the haters. This song was definitely stuck in your head until Too Many Cooks came along.

HEAR ME OUT PEOPLE! Kim Kardashian is the American Dream incarnate. She proves that you can do literally nothing and still make millions of dollars. She’s the perfect role model for all the lazy people out there.

[Just Google "Kim Kardashian Paper Magazine" or whatever. I give up.]