That is one of the lines from Arcade Fire’s “The Suburbs” now engraved into my mind. I know this is usually a blog focusing on visual media, but it’s impossible to pass up a band as revelatory as Arcade Fire.
Before this year, Arcade Fire was just another indie band. Maybe I was just listening to the hype, or maybe I had just listened to “Wake Up” too many times. Arcade Fire is more than that. They are the indie band that is too cool to be called indie. They are the quintessential alternative band of this era, and a remnant of great music from a time long ago.

Arcade Fire has remained in my mind all year for two reasons mainly. The first was their concert at Madison Square Garden, and the second was their latest album, “The Suburbs.”
I have been to very few concerts, but Arcade Fire’s will likely remain my favorite for the rest of my life (that is, unless, someone reincarnates Nico and gets her to perform again with The Velvet Underground). During it, the band came off as totally, totally not pretentious, and totally unchanged by their recent transition into mainstream fame. Win Butler even apologized and offered to start a song over after the drummer screwed up a beat.
During the concert, I also couldn’t help but be impressed with the huge array of instruments in the band. While most bands will usually consist of a singer, a guitarist, a bassist, and a drummer, Arcade Fire has everything from the violin to the accordion. That is why their sounds is always so unique.
Then, there is their album “The Suburbs.” For a while, I was still committed to “Funeral” and was entirely unconvinced that another album could knock it off as their best. After multiple listens, I was proven wrong. Anything that’s truly worth it gets better after multiple viewings (same goes for the band’s underrated sophomore effort, “Neon Bible”). 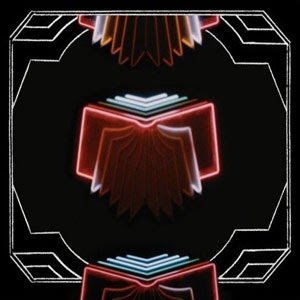 “The Suburbs” is a marvel of an album for multiple reasons. One reason is simply how great every single song sounds. It’s worth endless amounts of listens.
However, “The Suburbs” is better than the simple label of “good.” That’s because “The Suburbs” brings music back to a better time. While the music of today is focused on the popularity of singles, “The Suburbs” resembles a 1970s concept album. It’s a little more like something Pink Floyd, David Bowie, or The Who might’ve produced rather than something you’d hear from, say, Katy Perry.
The concept album refers to an album that comes together in the end under one common theme or story. “The Rise and Fall of Ziggy Stardust”chronicles the rise and fall of a musician from outer space (or something like that). In a more recent example, Radiohead’s “OK Computer” comes together to express themes of modern alienation and striving to be different in a world that demands perfection. 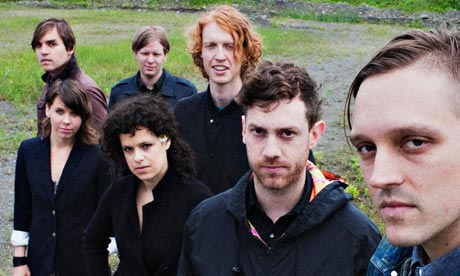