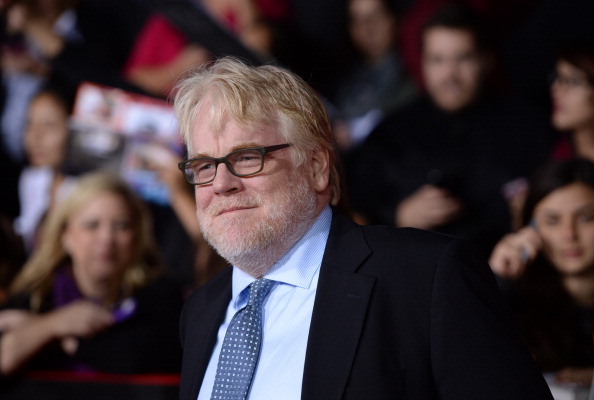 Actor Philip Seymour Hoffman was found dead today in his Manhattan apartment. The cause of death was an apparent heroin overdose. He was 46.

I hate writing that. Every obituary requires a sentence or two stating the person, cause of death, and the age. It is always painful to write, partly because of how objective it is, and partly because it now means that I will have to refer to the person in the past tense from then on out.

Hoffman was great not just because of the quality of his acting, but because he almost always seemed to pick the right role. Not only that, but he could also play just about any role. He could do funny and awkward in the likes of “Boogie Nights,” “The Big Lebowski,” and “Happiness” (okay, he was really good at that). He could also pull off unbelievable coolness, such as his performance as Lester Bangs in “Almost Famous.”

The greatest thing about Hoffman’s acting was how understated he could be. Watch his performances in “Capote” and “The Master” again. He has leading roles in both, yet there is something very quiet and understated about each of those roles. Unlike some other great actor’s of Hoffman’s calibers, his films were not one man shows; he allowed every ensemble that he worked with to shine as well. He could pull off lead character and supporting performance all in one role. This is exactly what made him our generation’s Brando.

Philip Seymour Hoffman made good movies better, and great movies even greater. He made acting look so easy, even though it is far from that.

Here are a few of my favorite Hoffman clips: