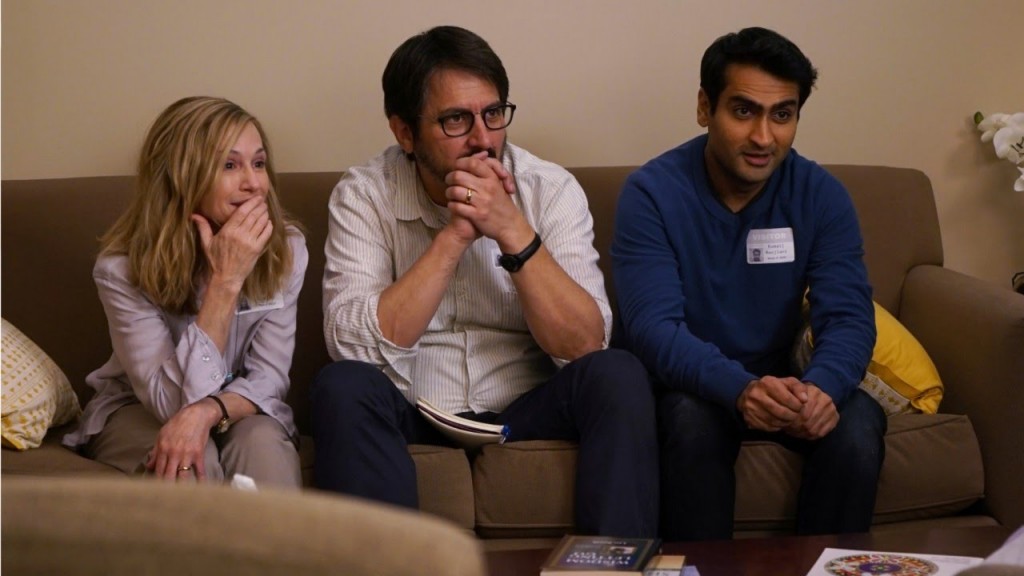 I never thought I’d see the day but the Oscars did a solid job this year.

It is a testament to the (extremely) slow progress of the Academy to see movies like “Get Out” and “Ladybird” landing major nominations. Seeing Jordan Peele, Paul Thomas Anderson, and Greta Gerwig’s names in the directing category, I want to root for all of them. And still, there’s room for Academy favorites like Meryl Streep and Steven Spielberg, and the kind of historical biopics (“The Darkest Hour”) that I will probably watch three days before the ceremony.

But as always, a few favorites were left in the dark. Here are the years most egregious Oscar snubs:

“The Big Sick” was the best movie of 2017 (there, I said it). A Best Picture nomination would have been nice, but seeing Kumail Nanjiani and Emily Gordon’s names in the Best Original Screenplay category felt good enough. What really felt like a punch in the gut was seeing neither Holly Hunter nor Ray Romano’s names pop up. As Emily’s parents, they bring wisdom and warmth in the most unexpected ways to what could have just been another “this is the life of a comedian” movie. They’re the movie couple of the year, no competition.

This wonderful, globe-spanning fantasy that’s equal parts satire and tragedy, was this year’s answer to “E.T.” In a better world, there could have been nominations for Jake Gyllenhaal and Tilda Swinton’s bizarro performances as well as Bong Joon-ho and Jon Ronson’s touching and clever screenplay. Mostly, it’s a real shame that “Okja,” which brought a lovable giant pig-hippo creature to life, was completely shut out of the technical categories.

Sean Baker’s realistic look at the other side of the city that hosts Disney World deservedly landed Willem Dafoe a nomination for Best Supporting Actor. But the movie itself got overlooked, especially its incredible young star Brooklynn Prince, who I can only assume has years of amazing performances to come.

It’s not easy going head-to-head with Daniel Day-Lewis, but Krieps, as Reynolds’ love interest Alma, proves herself more than up for the challenge.

Yes, he was nominated for Best Director for “Phantom Thread.” But he also pulled double duty here as the movie’s cinematographer. The 70 mm (if you’re lucky enough to see it in this format) is stunning, as is all the scenery, from the dresses to the English countryside.