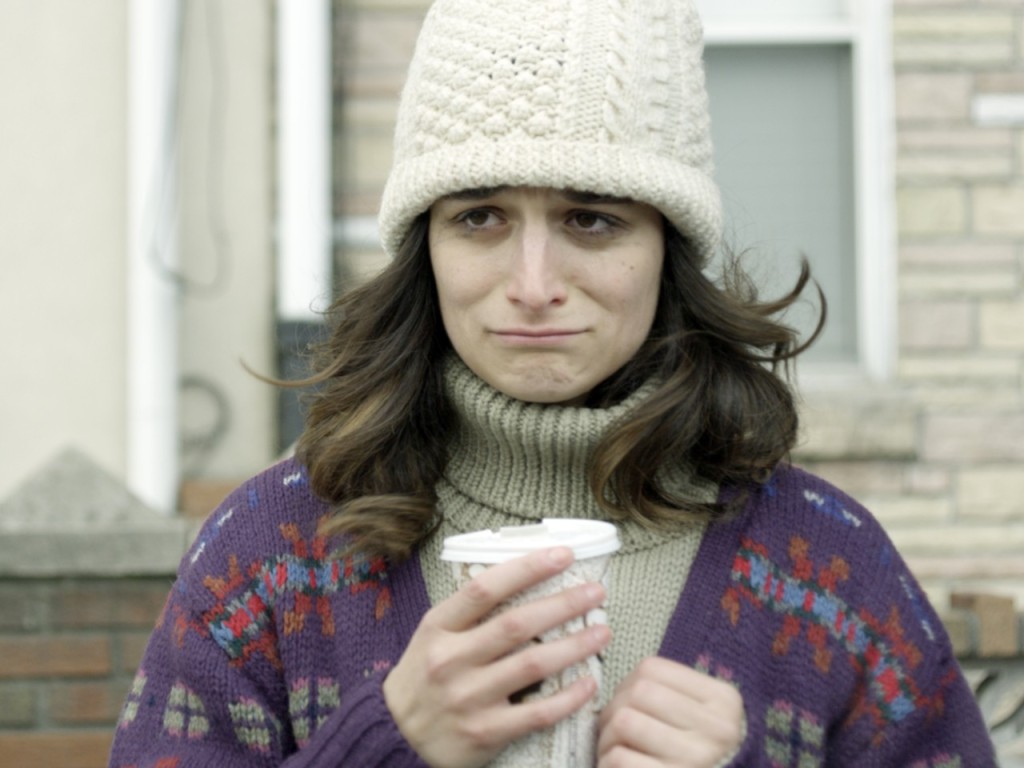 Here’s where I would make a Kroll Show reference if any of you watched it. Image via Salon

I hate to say it, but summer movies make me feel more and more cynical by the day. It is a bad sign when “good enough” seems like the nicest thing you can say about any given movie.

Sometimes, it feels like Hollywood has lost so much faith in itself that it needs to have a million different voices contributing to just one project. Just look at The Amazing Spider-Man 2: it feels like every person on the Sony lot, from a top studio executive to a random janitor, got to contribute their ideas to the final product. Plus, with all of the sequels and remakes coming out, it feels like there isn’t a single authentic voice left in Hollywood anymore. I have no interest in seeing another superhero movie again, and I will repeat that to myself begrudgingly while buying a ticket for X-Men: Days of Future Past. Hey, it is good enough.

While not all original ideas are good (see: In Your Eyes), I nevertheless appreciate and celebrate every time film embraces something new, as opposed to something that can be turned into a toy six months before the movie actually comes out. There are some films to be excited about this summer, and I would like to take some time to acknowledge them. Here is a list I have compiled of five upcoming films that celebrate good ideas and likable people. Here are five upcoming summer films that might make all of the cynicism go away:

Personal issues aside, a new Woody Allen film is always an exciting event for me. There are certain “best of” lists I make that I have to build around one of his films. Even when Allen is not at his best (*cough* To Rome with Love *cough*), he always makes something at least worth a few extra thoughts once the final credits roll. Plus, I am not going to argue with a cast that includes Colin Firth and Emma Stone.

Just as any aspiring critic will tell you, Roger Ebert is a hero of mine. He taught everybody that criticism could be as thoughtful and creative as the creative works that you are critiquing. Life Itself, a documentary based on Ebert’s autobiography of the same name, recounts his larger-than-life experiences. It seems like everyday film criticism loses relevance, as more and more people who write reviews for a living get laid off by people who just don’t get it. Ebert’s death last year was the sad end of an era. Roger Ebert was the first celebrity critic ever. Yet, he never resorted to soundbites or pulled quotes. Here is somebody who only wrote exactly what he felt. Maybe he wasn’t always right, but he always made a good point.

Richard Linklater’s latest film received rave reviews when it debuted at Sundance earlier this year. In order to accurately capture the aging of the lead child actor, Linklater filmed Boyhood in bits and pieces over a 12 year period. This idea is so interesting and ambitious and proves that Linklater is secretly one of America’s most innovative filmmakers. Remember, this is the same dude that also directed Dazed & Confused, School of Rock, and Bernie. Linklater defies formula, and therefore no two of his films are the same. Each one is its own, unique little snowflake. Now, excuse me while I slap myself in the face for writing that sentence.

I have watched the trailer for Obvious Child multiple times because it makes me indescribably happy. It may be crazy that this is the only way I felt over an indie dramedy about abortion that looks like it may take an even darker turn than Juno did. Part of my excitement might come from the fact that it stars Richard Kind as a father figure. Or more importantly, Obvious Child will allow America’s newest sweetheart Jenny Slate to show off acting chops. But more importantly, there’s gonna be pee-farting. Any film that takes on a serious topic while taking a moment to joke about pee-farting deserves all of the love and praise in the world.

It may be fitting that my number one choice for this list is a takedown of what has become one of the most cynical genres out there: the romantic comedy. They Came Together will hopefully prove once again why the geniuses behind The State/Wet Hot American Summer/Stella are still a force to be reckoned with. They Came Together also happens to star America’s two other sweethearts, Paul Rudd and Amy Poehler, who make anything more likable just by showing up. The trailer itself is hilarious, and it makes me fear that they are giving away all of the best scenes before I even get a chance to watch the full film. However, if Role Models (also directed by David Wain) taught me anything, it’s that this comedy crew’s best material is so absurd that it simply would not work in a trailer. If They Came Together makes getting a football thrown in your face ironic on multiple levels, then I have a feeling this will be the best comedy of the summer.